Officials hoping court case will result in reopening of Ojibway

MARENISCO TOWNSHIP, MI-- Marenisco Township officials hope a judge orders the state to reopen the Ojibway Correctional Facility. Township Supervisor Richard Bouvette says a lawsuit filed against the Michigan Department of Corrections states the MDOC was prejudiced and didn’t follow proper procedure when it decided to close Ojibway. “Proper procedure would have been to do a study of the area to find out if it could withstand the prison closure and it’s pretty obvious that they did not do that,...

Escanaba passes the hat for big tax showdown with Menards

Waiting in a coffee shop, swimming, barbecuing — just a few recent examples of unremarkable activities that turned into headlines after the black people engaging in them had the police called on them.

In Philadelphia, a battle between local officials and the Trump administration is heating up.

In defiance of threats from the Justice Department, public health advocates in Philadelphia have launched a nonprofit to run a facility to allow people to use illegal drugs under medical supervision. It is the most concrete step yet the city has taken toward eventually opening a so-called supervised injection site.

The non-profit, called Safehouse, was formed after a political heavyweight, former Pennsylvania governor, Ed Rendell, joined the board.

Mayor Of New Bern, N.C., Discusses How The Town Is Preparing For Hurricane Michael

The alleged Chinese intelligence officer, Yanjun Xu, was extradited to the United States on Tuesday from Belgium, where he was arrested in April at Washington's request.

His extradition marks what appears to be the first time that a Chinese spy has been brought to the U.S. to face prosecution, according to U.S. officials.

New York State Police have arrested the son of the owner of Prestige Limousine Chauffeur Service, the company involved in the crash that left 20 people dead about 40 miles outside Albany last weekend. Nauman Hussain, whom police described as the company's "operator," was charged Wednesday with criminally negligent homicide for his role in the fatal incident.

More than a week has passed since Saudi writer Jamal Khashoggi vanished after visiting the Saudi Arabian consulate in Istanbul. Turkish authorities are telling journalists what they think happened, citing released video footage: that Khashoggi was targeted and murdered.

President Trump said Wednesday that he has spoken to the Saudi government "at the highest levels" about the situation.

FACT CHECK: Trump's False Claims On 'Medicare For All'

USA Today published an opinion column by President Trump Wednesday in which the president falsely accused Democrats of trying to "eviscerate" Medicare, while defending his own record of protecting health care coverage for seniors and others.

The column — published just weeks ahead of the midterm elections — underscores the political power of health care to energize voters. But it makes a number of unsubstantiated claims.

It's not every day you see freed prisoners walk back into the arms of their jailers. But about 80 inmates from Indonesia's Donggala District Prison are doing just that.

They assembled this past week on the patchy grass of the prison grounds and counted off for prison head Safiuddin.

The diminutive warden's powers of persuasion worked for this group, but not for all of the 360 prisoners who had been serving time in the old jailhouse when an earthquake and tsunami hit Indonesia on Sept. 28.

'Her Radiant Rolls' Put Her Over The Top: Alaska Park Names Its 'Fattest Bear'

The results are in. And this year's winner in Katmai National Park and Reserve's annual "fattest bear" contest is 409 Beadnose.

"Her radiant rolls were deemed by the voting public to be this year's most fabulous flab. Our chubby champ has a few more weeks to chow down on lingering salmon carcasses before she heads up the mountains to dig herself a den and savor her victory," the national park posted on Facebook. 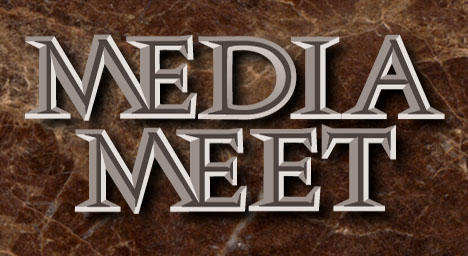 Arts & Culture Interviews
Hosts Hans Ahlstrom and Kurt Hauswirth discuss what is happening in the area regarding arts, music and cultural events in and around the Upper Peninsula of Michigan.

Learning Through The Seasons 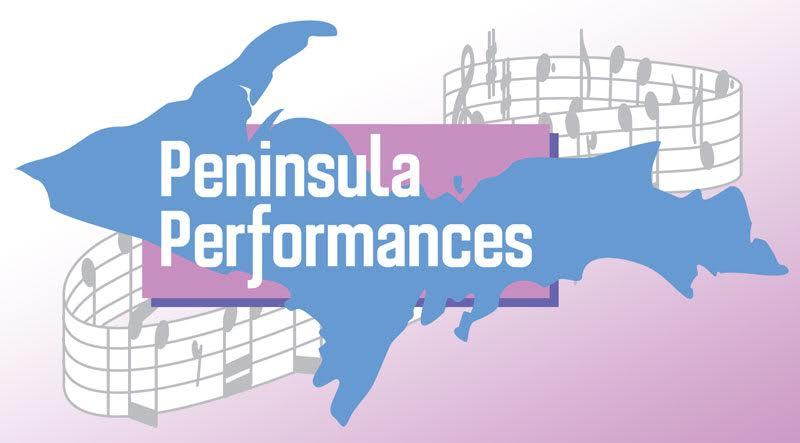